Nowadays a majority of people are suffering from abdominal or pelvis diseases. The identification and treatment of these abdominal problems often require a surgical procedure, either laparoscopy or open surgeries. These surgeries are offered in almost all the major hospitals in your area at affordable rates. But the burning question is, which one should we choose? Laparoscopy or open surgery, and why? So let’s dive in deep to find out.

What is an open surgery?

Open surgeries are the traditional method of surgeries where a considerable size of incision (usually around 3 to 10 inches depending on the procedure) is made by using the scalpel. Surgeons then insert several instruments to perform the surgery.

One of the major benefits of open surgery is that it ensures the right kind of treatment done appropriately as it allows surgeons to access the internal abdominal areas more clearly and efficiently. Apart from this, during the insertion of stuff like mesh for a hernia, open surgery is recommended by the surgeons. Open surgery ensures that other tissues of your body are not affected. Also, there are some treatments like an umbilical hernia and femoral hernia which are treated by open surgery only.

Laparoscopy, also known as diagnostic laparoscopy, keyhole surgery, minimally invasive surgery, and Band-Aid surgery. Laparoscopy is a surgery which is basically used for the diagnosis and treatment of organs inside the abdomen or pelvic region. Laparoscopy surgery is usually initiated by small incisor and hence is less painful as compared to other surgeries. Key elements used in laparoscopy surgery are laparoscope, a long, thin tube, assembled with a high-resolution camera and is generally used to examine the abdominal organs. The instrument is inserted through the incision, and as it moves along, the camera sends images to a video monitor. 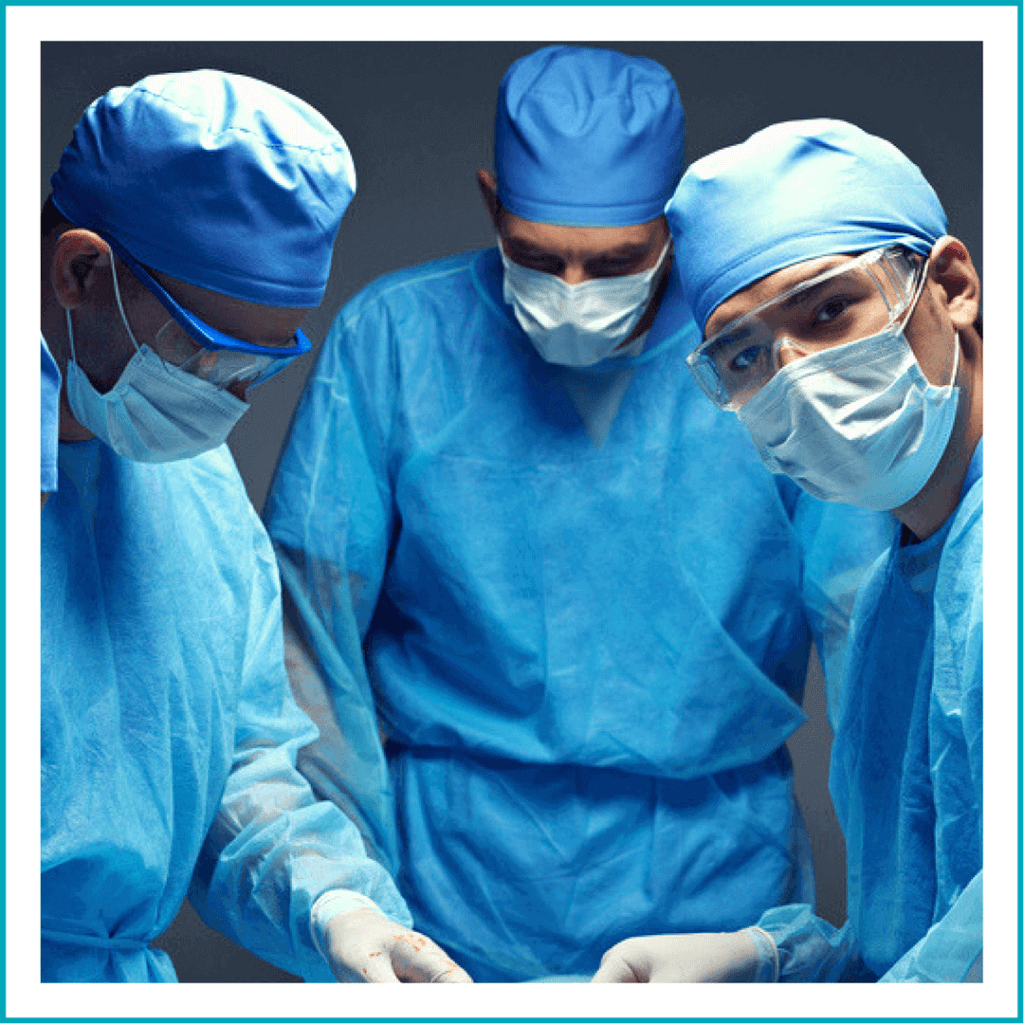 Laparoscopy is used in a variety of treatments like in-

Apart from this, there are several other types of laparoscopy treatments like adhesion removal, vault suspension for a defected uterus, removal of fibroids, removal of ovaries, treatment of infertility issues and even for cancers.

Laparoscopy or open surgery – which is the best for me?

Open surgeries are a traditional form of surgeries and laparoscopy is a conventional type of surgery thus laparoscopy uses more advanced techniques as compared to open surgery. Therefore, a majority of people prefer laparoscopy over open surgery. If you want proper treatment with less pain and fewer cuts on your body, you should go with Laparoscopy especially when it is about procedures or operations related to your abdominal or pelvic regions.

Open surgeries require more time to recover than the laparoscopy surgeries. If you think that laparoscopy is too expensive, then you are wrong because it is affordable and it is now provided by most of the surgeons, especially at Midland Healthcare. However, depending upon your health condition, your doctor may prefer an open surgery, which is entirely reasonable.

How To Manage Back Spasms During Pregnancy

The good news of expecting a baby makes the mother feel all excited and delightful.…

Thyroid cancer occurs in cells of the thyroid gland. In case you are wondering what…